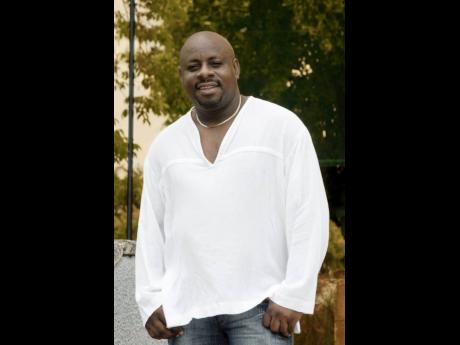 Controversial entertainer Milton Wray has blamed feminism and society's "massive mistake" to empower women and make them independent of men for the increasing reports of females allegedly being involved in fraud cases locally.

"If it were not for feminism, would the women be featuring so prominent in fraud cases? No, because there would be no thought in her head that this should belong to me. If a woman was dependent on the man fi own the bread, own the money, no thought like that would be in her head," said Wray.

Since last year, at least four women, all of whom were or are working at prominent financial institutions, have been accused of being involved in several multimillion-dollar fraud schemes that are under investigation.

"Why there is this preponderance of women who are now stealing, it is the rise of feminism, the empowerment of women, where women have become more independent, and women can't mentally handle owning resources," he said. Wray noted that only one recent report of alleged fraud involved a man.

"But that was the norm for men to steal. Not saying that it is right, but it becomes an aberration for females to be doing this kind of thing. Females are usually timid, enuh, but because they are no longer feminine, they are no longer shy," he said. Wray opined that in the past, even though financial institutions were populated by mostly females, there were no fraud allegations.

"They weren't thinking that they should be owners of money or resources. Wi a move away from what nature intended and on this grand experiment now where women have been empowered, which is a major mistake of societies," Wray said. He said that the notion of saying that a woman's place being in the home is victimising her, is false.

"It is unfair to ask the woman to bear children, then nurture them, the home, which includes her man, and then working a demanding career," he said. Wray said that in the natural order, the man was designed to be the breadwinner, while the female was supposed to be the nurturer.

"We came to a place where it became necessary for the woman to work because the home needed a second income, for whatever reason. When that happened, we came to the conclusion that in order to protect the family, what should happen is that even though we gonna make the woman work and become a second breadwinner, we don't want her to compete with the man because we want to protect family life. We recognised that the man is supposed to be the head of the household and when he is the head of the household, he provides for the woman and the children, so there was no equal pay," Wray said.

"It is destroying family lives, it is destroying relationships and marriages and it is a grand experiment that none of us know where it is going to end up. But I can tell you it will end up in a serious crash," he said.